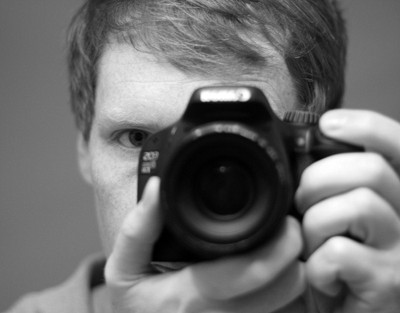 Photography has long been a passion for me, and a method by which I can share and exhibit Creation's beauty. For the better part of the last decade my photography has centered on Central Alabama. While I vacillate between urban and rural landscapes, I have found that our state never ceases to present worthy subjects and that "Alabama the Beautiful" is truly an appropriate moniker.

I initially moved to the Birmingham area to teach high school in Gardendale, which I did for five years. I am now a lawyer, practicing civil defense litigation in Birmingham. And I take every chance I get to carry my camera with me on hikes, walks, runs, and various other ventures around the state, about which I tend to write, on the blog.

In addition to its home on this website, my blog is also hosted as a feature blog by al.com; it can be found, listed as: Magic City Marquee.
© Jeremy Richter
Powered by ZENFOLIO User Agreement
Cancel
Continue